Forward: It has been recommended that the initial reconstruction plan of 2016 be updated based on changes and evolution of events in Syria.

The worst violence of the six-year-long Syrian civil war is winding down, as government forces under Syrian President Bashar al-Assad have reclaimed large areas of rebel held territory and the Islamic State’s (ISIS) caliphate has been eliminated.

But where millions of Syrian civilians have seen destruction and hundreds of thousands have died over the last six years, companies inside and outside of Syria now see reconstruction project opportunities. Infrastructure projects are required throughout the country such as bridges, roadways, buildings, residential communities, commercial entities and future power/energy sources. These are potential lucrative government construction contracts, which the regime will soon start considering after funding and financing is established. It appears that reconstruction contracts are likely to go largely to firms linked to Russia, China and Iran, which supported Assad.  The three countries are considering a new joint bank to smooth such transactions.

This plan should be separated from internal Syria politics and should be developed and analyzed purely from a commercial private sector initiative supported by interested national governments and organizations. 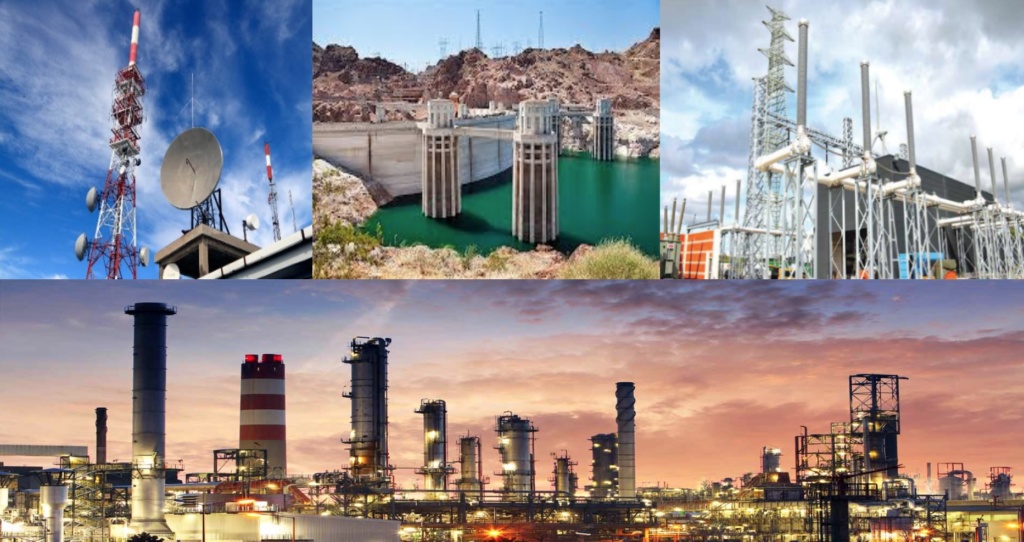 Summary and Conclusions; General Vallely and his team will be available to discuss this plan in detail and welcome input and ideas to ensure the Reconstruction is viable and doable.