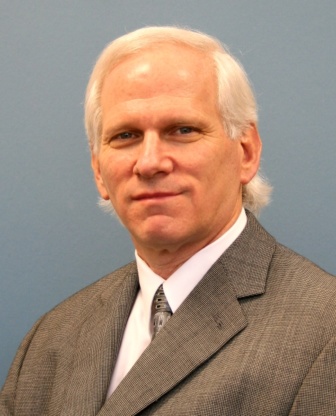 Roger Aronoff is Executive Director and Editor of the CCNS. He is a former Editor of Accuracy in Media. Aronoff has worked as a journalist, TV producer, writer and distributor.

Roger has written, produced and directed video documentaries that include Confronting Iraq: Conflict and Hope, The Clinton Legacy and TWA 800: The Search for the Truth. Two of those films—Confronting Iraq (2005) and TWA 800 (2002)—have won top prizes at WorldFest, the Houston International Film Festival.

A University of Texas graduate with a B.A. in History, Mr. Aronoff has worked as a freelance journalist in South Africa, a columnist for the Jewish Herald Voice, and as a producer of syndicated radio and TV musical/variety programs, including “Woodstock: Ten Years Later,” “Billboard’s Artist of the Year,” “No Place But Texas,” and “Bravisimo.”

In 2008 Aronoff produced, directed and co-wrote a documentary that aired on many PBS stations called “Fighting Words: A Tale of How Liberals Created Neoconservatism,” which won the top prize at WorldFest in the category of Political / International Issues, and in 2009 he produced a weekly public affairs show on PBS called “Think Tank with Ben Wattenberg.”